This is all you need to #build an #International #business. 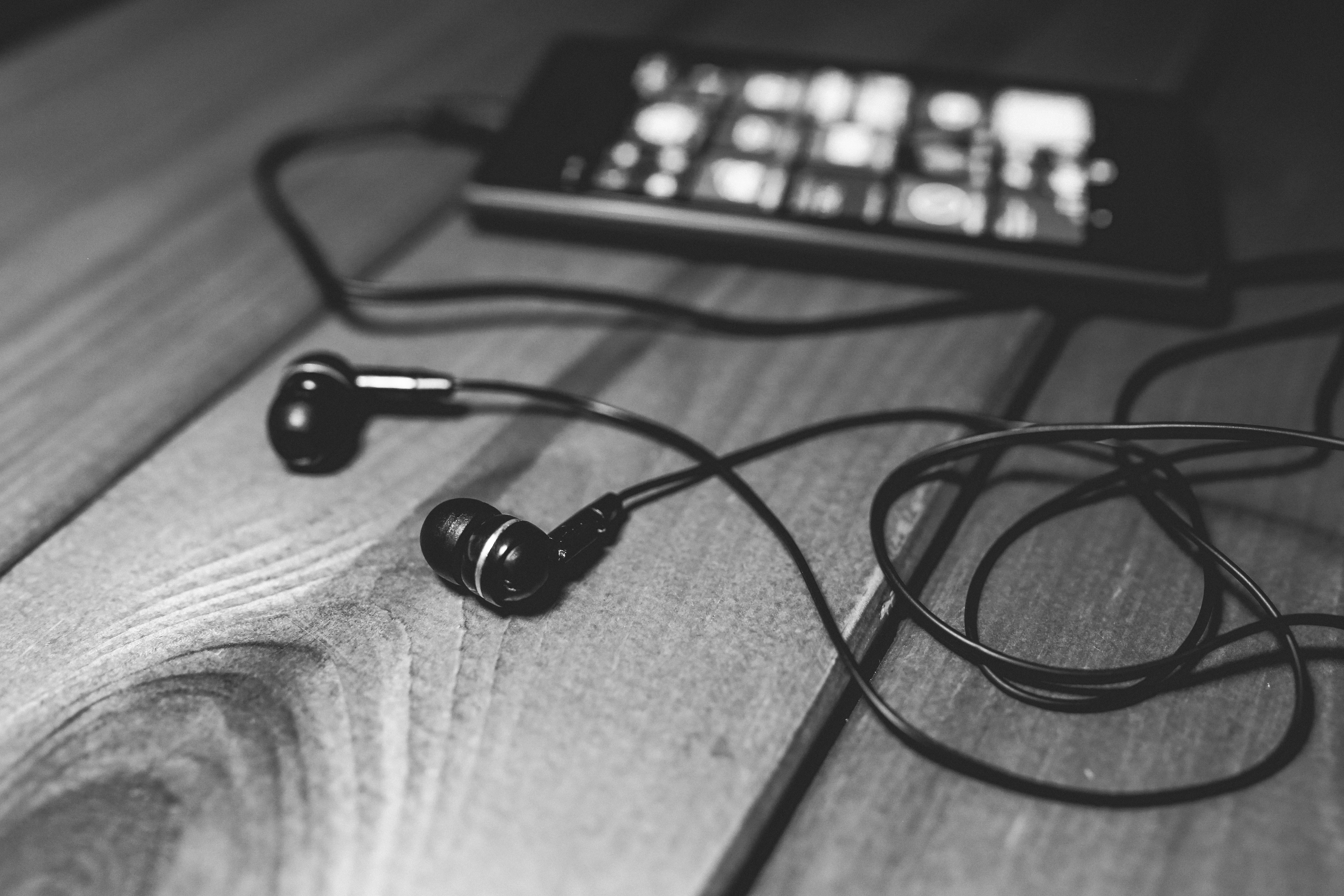 I’ve been a full time entrepreneur for over 12 years, free from a boss, free to spend my time as I please, free to steer my destiny.

When I left my corporate sales job in November of 2003 I was not sure that I could make it on my own. The real world can be scary; without a boss, without the structure of an established business to stand on.

I started Balloon Distractions in Tampa with some Qualatex balloons and a server’s apron. Within a few weeks I sold the first restaurant clients that became the basis of a nationwide talent agency.

Since 2003 the entire world has changed.

The phone in my pocket went from a flip phone that took grainy photographs to a supercomputer that can do anything, and connect to anyone, anywhere on EARTH.

But now everything has changed again.

I started building a 2nd business in November of 2014, a financial education business called Life Leadership. At first it was a little local thing here in Tampa.

Within a few months we had teams in other parts of Florida, then Atlanta, then a team up in Long Island.

In the last 30 days we’ve added associates in Alberta, Nova Scotia and Newfoundland.

The United States only represents 5% of the global population. If you start a traditional business you have to jump through complicated hoops to take it international; currency differences, legal requirements, travel costs, etc.

Life Leadership has already established an international platform. A Mexican can sponsor an Australian who can sponsor a Canadian.

Using a smartphone and some ear buds I can now sit anywhere and build my business across international borders, in multiple languages….

There is no limit now, the entire planet is my marketplace.

Your LIFE compensation is based on points, which correspond to the local currency accordingly. Points can be generated by sales anywhere in the world; the LIFE training is sold via monthly app subscriptions.

By the end of 2016 there will be over 2 billion smartphone owners across the planet.

Even in countries where you can’t build a network (yet) you can still sign up customers for the smartphone app.

I’m building my LIFE community NOW because I know that my network will spread into 100 different countries, in 50 different languages… its only a function of time.

If this makes you curious check out the short video on this site:

Join me on this journey, if you write a comment on this blog I’ll reach out to you!

3 thoughts on “This is all you need to #build an #International #business.”