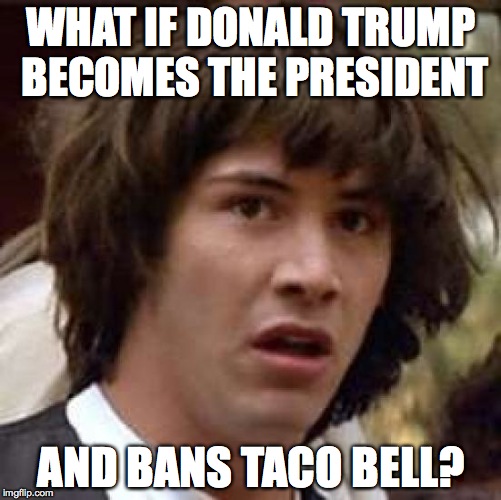 OK, here we are the morning after the election, surprised at a Trump win.

Here are a few reasons that Trump won, in my humble opinion:

Obama increased the national debt by 8 TRILLION dollars. Our national debt is out of control, Trump mentioned our debt in every single debate, Clinton only mentioned it in the third debate.

Reducing our federal debt might be the single largest issue of this election, and we need an anti-establishment figure to make that happen.

The American public is fed up with the so called “Affordable Care” Act. With a Republican House, Senate and Executive branch we will see the ACA repealed or diminished, probably in the first 6 months of 2017.

In recent weeks there have been news stories about premium increases due to the ACA, perhaps the voters are fed up with bloated government programs that cost all of us MORE money in the long run.

50% of the voting public is willing to vote for a change agent, even if the candidate is a pig around women, mildly racist, and a big jerk most of the time.

I could not vote for Trump because of how I feel about my wife and daughters.

I hope that Trump behaves better as President, but we have seen worse in the White House before…

Many Pro-life voters went to the GOP precisely for this reason.

No matter who you voted for, life will go on.

The President of the United States will not really have that much impact on your personal life, we can now move on from the distraction of this election and actually do something with our lives.

No matter who sits in the Oval Office I will continue to pay off my debt, read and study to become a better leader and entrepreneur, and grow both of my businesses.

Have a Great Day folks!