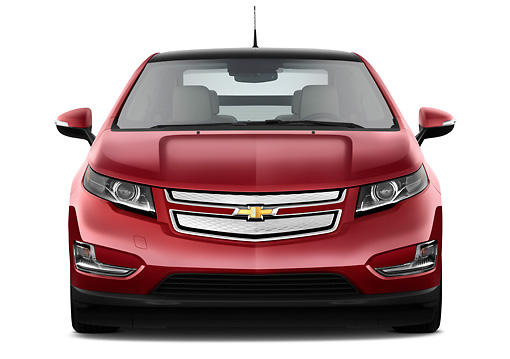 My daughter Grace got a full scholarship to both Vassar and Carnegie Mellon, so we decided to take a spontaneous road trip to go visit both campuses. We started on Good Friday and drove through the night to Pittsburgh. We took my Volt, and most of the trip was on gas since we had few places to charge it up.

I paid for the gas with my debit card in order to tabulate the total off my online bank statement. The Volt only has a 9 gallon tank, but that got us about 270 miles per tank. Everyone needs to get out of the car every 270 miles, so it works out well. My average top off was normally $15 to $20.

My wife and I traded off on the driving, Grace took a nap in the backseat. By the time we reached Pittsburgh we were tired, but we spent the morning walking around the campus, took a nap that afternoon and walked around Pittsburgh a little more. There was a FREE high voltage charger at Carnegie Mellon, along with preferential parking for electrical vehicles!

Easter morning we woke up and drove 3 hours north into New York state to see Niagara Falls, my wife had always wanted to visit, and we were already just a few hours away.

Monday morning was a 5 hour haul across NY state to Poughkeepsie, where we toured Vassar’s campus. The next day we headed south again, visited family in New Jersey, and drove through the night (again) to get back to Tampa by Wednesday afternoon.

Three people, 3100 miles, $212 spent on gasoline. We also had extra costs from meals and snacks, but we would have eaten anyway so I don’t count that. If we had flown up we would have needed to rent a car, at least another $150.

It looks like Grace has decided to go to Carnegie Mellon, so it looks like I’ll be driving up to Pittsburgh again, probably in August.