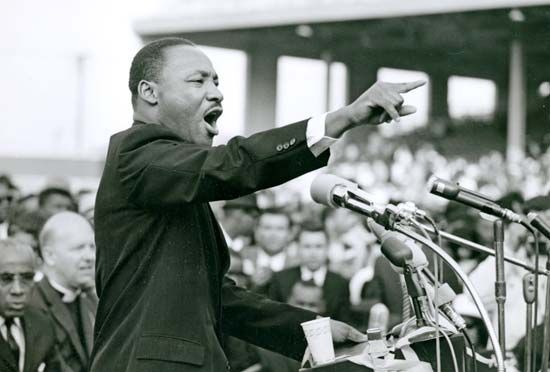 I run a sales team at Tampa Bay Solar, and one of the main challenges in that role is figuring out the best way to sell, then duplicating that technique with my team.

One of the best “natural salesman” I’ve ever witnessed is a friend of mine named Bill Siveter. He would go out with a door to door crew selling anything and personally close 25 deals in a few hours, while the next best guy might only close 10 or 15.

Bill was earning $50,000 a year selling newspaper subscriptions to hard-ass Philly customers when he was only 16 years old. Today he runs a nationwide marketing firm with countless sales reps working all over the country.

In a sales situation Bill always channeled a calm / good natured confidence and people intuitively trusted him. If he got an objection he would deflect it without losing his center. In many ways he was displaying an intuitive leadership energy that made it easy to close the deal.

In contrast to Bill I was recently watching one of the reps on my team at a sales call. To protect the innocent let’s call him “Joe”. Joe actually started speaking in a higher pitch when he was addressing the client… like the client was doing him a favor by talking to him. There was no leadership in that tone, zero influence. I stepped in at that point, turned the energy around 180 degrees, and closed the deal.

Joe had worked as a waiter before he joined my team, and the same type of submissive tone he was using with the client (that drove me insane) was similar to the tone he used to use as a waiter. Waiters are not leaders. No one follows a waiter.

No one follows a follower. Followers don’t close deals, they rarely earn a high income, and they tend to “settle” for a sub-optimal life. Fuck that.

In order for Joe to become a strong closer he needs to totally change his tone of voice and start to channel confidence and leadership in front of HIS clients.

In thinking about Bill and Joe I realized that effective salespeople have all adopted strong leadership characteristics. It is easier to trust someone who is clearly a leader, and trust is the unspoken objection in all sales transactions.

I’ve included a picture of MLK Jr. with this post because he closed one of the biggest deals in US history; he influenced our government to pass the Civil Rights Act, but more than that he showed people that change did not have to be violent. That’s leadership right there.

MLK Jr. was also a talented and passionate orator, a skill that he mastered as a reverend.