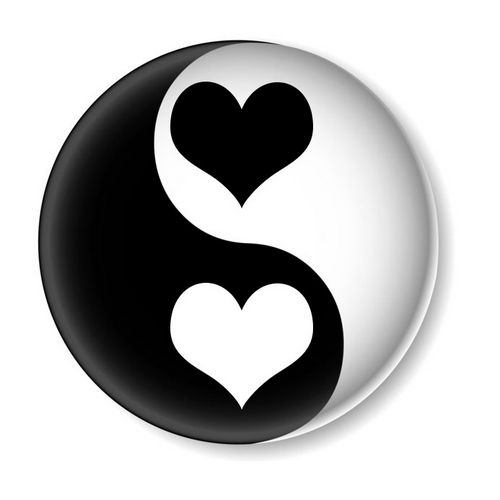 In my personal exploration of dating it was inevitable that my studies would circle back to the role of masculine and feminine energy and how that flows within relationships.

There is a widespread societal messaging that “masculine” is bad, toxic, negative etc.

Masculine energy is really just a tool, I can take a hammer and frame up a house, or I can use that same hammer to smash a window and start a riot. Masculine energy devoid of honor or decency becomes the rapist, the stalker, the predator.

In the last 40 years the feminist movement has championed the concept of strong and independent women, so now we have women channeling masculine energy, and the highest divorce rate in human history!

I have 2 daughters, and I want them to be strong, independent women… but I think we’ve gone a little too far in encouraging women to be MORE masculine, while encouraging our boys to be less.

We all know the married couple in which the wife is dominant and masculine, she runs the show… and her emasculated (weak) husband just follows along.

When a man maintains his masculine energy in the relationship the woman will respect him and desire him, when that respect diminishes so does her desire for that man.

If I’m on a date with a woman and I sense that she’s channeling 100% masculine energy I ask for the check and leave. I’m looking for a partner who embraces her feminine side, and I have no problem bringing my masculine energy to that relationship.

I’m not saying that a man should be domineering or controlling, a great marriage is a partnership, but the man should be the rock and a source of centered strength for his woman, and the woman should allow herself to be feminine within the arms of her man.

The 50 year married couples that I’ve known in my life has effectively channeled both energies and maintained respect for each other over the years. If I’m blessed enough to be married again I’m going to do whatever is needed to earn the respect of my wife, while at the same time working with her to build a wonderful life together.